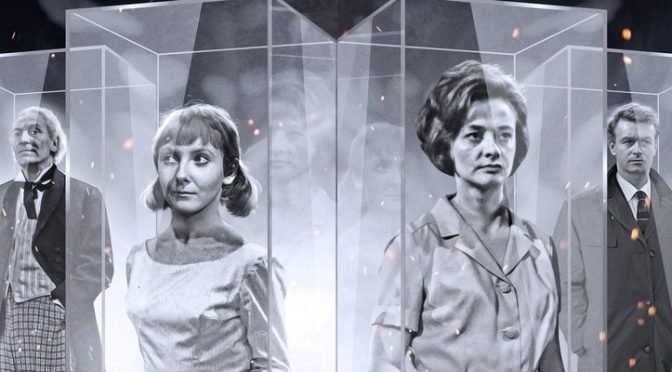 I was asked by a number of folks to do a blog post on what 3D time actually IS. In order to explain 3D time and multiple dimensions, a person needs a clear understanding of what a “dimension” is… and looking at YouTube videos of people trying to explain it, it seems there is a great deal of misunderstanding regarding dimensional relationships and a LOT of confusion over what a “dimension” is (3D or otherwise).

Thanks to some additional input from my friends on Facebook, I asked for a reply to tell me what they understand a “dimension” to be–their personal understanding. I then used the replies to build a bridge between conventional understanding and what the Reciprocal System perspective is–and that should really help to clear up the concept of multi-dimensional time.

The 3-dimensional nature of time was first published by Dewey B. Larson in the 1959 publication, The Structure of the Physical Universe as a natural consequence of the physical relations he had developed by studying the Periodic Table, realizing that the properties of elements were best explained if they were treated as the reciprocal of space. The simplest relation that combines space with its reciprocal was the concept of motion (speed or velocity) as space/time, meaning that this spatial reciprocal was actually time—not the conventional, clock time we are familiar with, but something that also had the properties of space, including its 3-dimensional structure.

This opened the door to another universe, much like the “universe of time” that Doctor Who’s ship travels in—a part of the Universe where time has three dimensions and space becomes a clock, what Larson went on to describe as the cosmic sector. This formed a perfect reciprocal with 3D space and clock time, which eventuated in his Reciprocal System of physical theory.

With that little bit of background, let’s explore this universe of time: