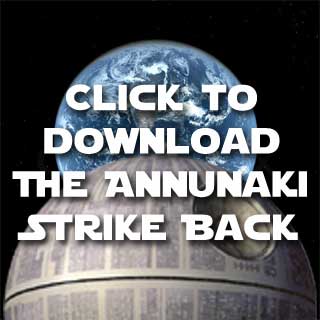 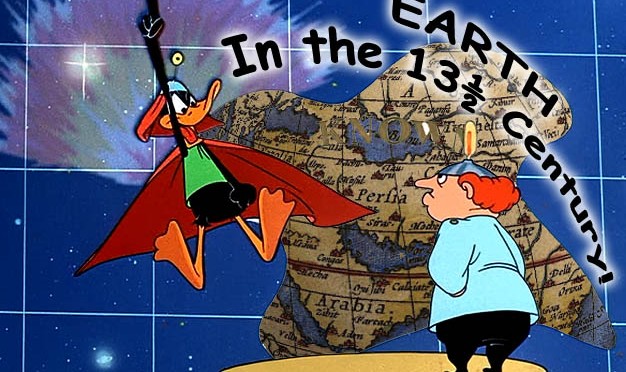 Enslaving the Human Spirit with a Blue Beam

Part 2 of the Hidden Origin of Homo Sapiens 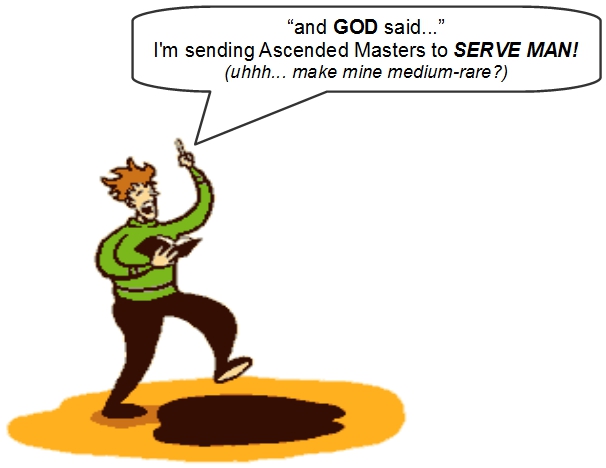 Send in the Clowns (Posse)

I decided to write this short intro as daniel’s next paper is published for all to see. This is one of my favorites so far because its written so well, is funny, and has very little ‘tech talk” in it which makes it really comprehensible to us lay persons.

I can’t speak for the rest of you, but one thing that stands out to me is that nearly everything I interact with today whether its media, internet articles, videos, interviews, tv,etc…is so blatantly wrong! For me, this is because it all has a huge gaping (w)HOLE that is missing! I call this gaping (w)hole, the missing “half” of all context.

The missing half of the context I am talking about is the fundamental thing that daniel writes about in all of his papers, the aspect of Motion that exists as the basis of all physics, and that Motion is the reciprocal interaction of Time and Space. Together!

So whats the problem? Everything we interact with is based only in the context of Space, and does not acknowledge or comprehend that Time is the other half of reality. What I mean is, time and space work together in unison to create the “whole” of reality” as motion. Each is “half of the whole”, which is why everything we know is wrong! (from the main stream point of view) Don’t get me wrong, there is nothing wrong with recognizing Space for what it is and its role in the whole of reality, but the problem arises when the universe is defined without the other “half of the whole”, which is Time.

Its a wonder why more people aren’t awakened to this deception. Why is everyone just walking along clueless like the poor chump in the cartoon above, oblivious to the missing half of reality? Well, that’s the kicker! This is being done quite intentionally so you won’t trip and fall into the gaping (w)hole of your own awareness!

You see, when you deny Time and its role in universal reality, you also deny and prohibit access to all the things that exist within time. One very important aspect that exists in time, is your extra sensory perceptions (ESP) of psychic ability. The NWO/NWR  have great fear that you will discover this missing aspect of your ability.

Why? Because access to your temporal existence and psychic abilities would transcend any mind control, or deception that anyone or any ET could attempt to control you with.

In a couple of days I will write a Part 2 to this intro about the missing half of Time, and include a table cheat sheet I am working on that helps me remember several underlying contexts that usually evade most people.

Without further ado, here is daniel’s great new paper of:

New World Religion-Enslaving the Human Spirit with a Blue Beam

Part 2 of the Hidden Origin of Homo Sapiens

As we continue with our series of “the daniel papers”, we now come to the publishing and release of “EDsETs”. In this paper we discover some of basics of what are extra dimensional and extra terrestrial beings and how they do what they do. We will need all of our previously learned knowledge contained within the Time and Timelines paper, as well as having our thinking caps firmly affixed to our craniums to continue on this journey of discovery. This paper is once again “awe inspiring” and leaves you with a sense of peace and also excitement as you realize the scope of the abilities we are moving into on our natural path of ascension, and for us the new frontier into the awareness and explorations of the temporal landscape!

NEW FORUM! daniel and I have decided to create a new FORUM here that will serve as a collective Think Tank and network hub for serious discussions of these topics and research, but also as an invitation to other “Uncommitted Investigators” out there who are willing to share there knowledge and research in an open format.

Take a walk with me as we embark on a journey into understanding geoengineering, chemtrails, HAARP, timelines, and the “science of ascension”.

The beginning of the paper is bit difficult as a layman trying to get your head around some of the physics concepts, BUTquickly past this, everything  falls into place with jaw dropping revelations of”physics” as not what our so called experts have told us, but rather the complete opposite and identified here by the “reciprocal system of theory”. Everything we know about how stars work is backwards. Hell, everything we know is BACKWARDS!

Discover what’s happening with our Sun, and as a natural consequence the critical hard choice of humanity’s collective. Shall we evolve into Homo Sapien Ethicus (ethical consciousness), or continue to  devolve to just plain Homo Saps….. (brain dead couch potatoes)

UPDATE RELEASED: Time and Timelines, where we continue our journey into the understanding  of the reciprocal relationship of space and time. We learn that by understanding “coordinate time“, we begin to realize how this works and how navigation through such relates too but differentiates as “Clock Time & Clock Space”.

We also begin to understand what is: